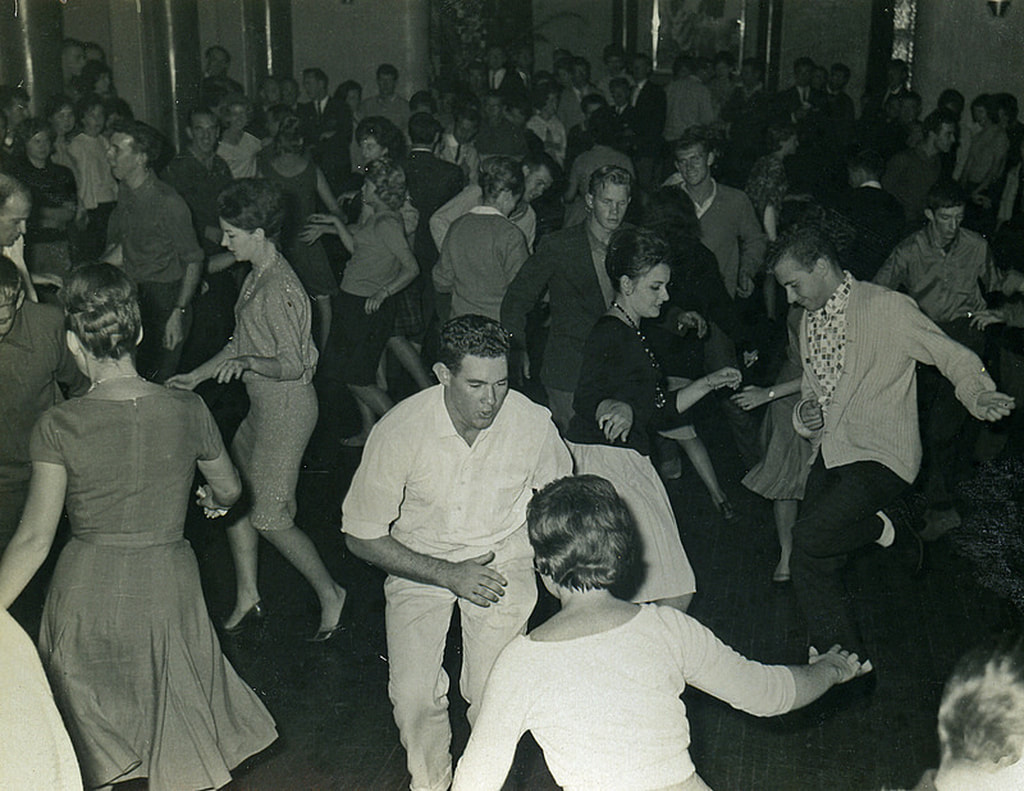 Significantly, almost none of these activities appeared to protect against dementia: the only physical activity to offer protection against dementia was frequent dancing. In terms of reduced risk of dementia, here is how some of the activities, mental and physical, stacked up.

The greatest risk reduction of any activity was dancing frequently, cognitive or physical. The study's authors suggested that the dancers are more resistant to the effects of dementia as a result of having greater cognitive reserve and increased complexity of neuronal synapses. -The study was led by the Albert Einstein College of Medicine in New York City, and funded by the National Institute on Aging. It was later published in the New England Journal of Medicine.